The Integrated Health Outreach System (IHOS) Project employed a community health development strategy aimed at increasing the capacity of local organizations and communities to more effectively impact the health of their populations. 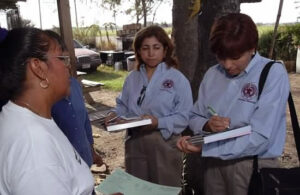 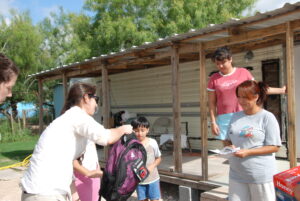 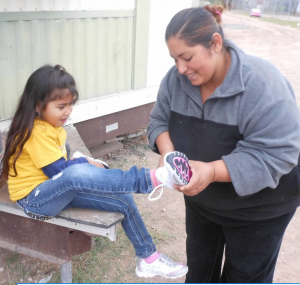 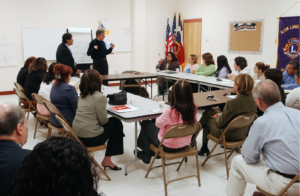 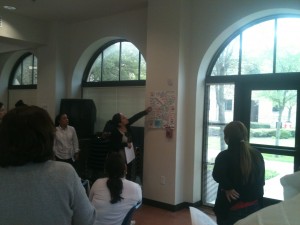 The project employed a community health development strategy aimed at increasing the capacity of local organizations and communities to more effectively impact the health of their populations. During phase one of the project, local community health workers (CHWs) called promotores were trained and employed through a network of multiple agencies and worked within communities located in the colonias, where clinical staff were stationed as “outposts” of state and federally funded community health centers. This strategy focused on reducing “health isolation” by directly or indirectly increasing access to health care and human services, and improving the health status of the residents of the colonias by:

The project had several impacts. At the Colonia resident level, some folks have new access to services and improved health status. At the community level there are new resources there and there is a clear improvement in a sense of accessing resources that should be available to them. While there remains a very real sense of concern about deportation, the residents have learned that they can get some things accomplished by working together. Further, there is now a set of promotoras who have greatly benefited from the training they received, but more importantly, by the substantial paradigm shift that occurred when they were exposed to community health development constructs. The promotoras have discovered that they can accomplish a lot more than the provision of a linkage to the residents of the Colonias. Finally, at the organizational level, while it is difficult to sustain, some of the partner organizations have learned the benefits of collaborating rather than competing for common resources